> All Blog News > Napoleon and Josephine 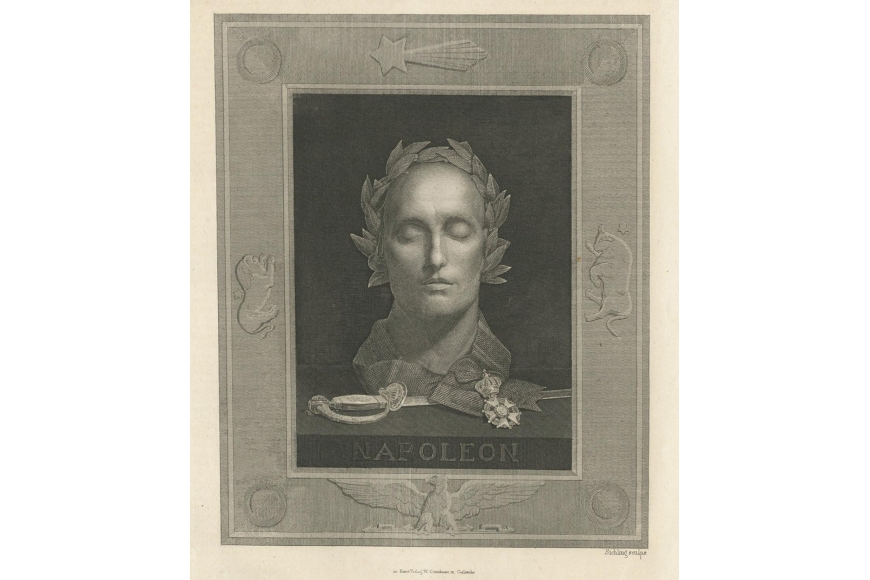 Who set out to ‘conquer knowledge’ and not just territory?… Napoleon…. He took 154 scholars to Egypt in 1798 and again in 1800 he sent Baudin to Australia. He forced him to take dozens of scientists, botanists, geographers, hydrographers.

Baudin mapped the coast of Victoria and named it Napoleon Terre.

If he had not been defeated at Waterloo, the country might have remained Napoleon Land and the Ozzies would have played jeu de boulle instead of cricket. Napoleon was obsessed with Australia and so was his wife

.Josephine, intellectually curious as well, built a zoo at Chateau de Malmaison. She introduced the wattle and the eucalypt to France and filled her zoo with kangaroos, emus and her favourite, the black swan. She saw the swan as a sign of her own beauty, grace and seductive power and commissioned swan motifs on decorative arts, dinnerware, chairs, and fabrics, incl the famous Imperial swan arm chair.

Napoleon died 200 years ago on st. Helena, with his favourite books of Capt Cook near. Quotes of Napoleon: ‘Imagination rules the world’ and ‘Four hostile newspaper reporters are more to be feared than any army’.

To view and buy related prints, go to www.maps-prints.com and also see our Napoleon and Josephine Web Story