> All Blog News > WHERE DID JOHN LENNON AND YOKO ONO GET MARRIED?

WHERE DID JOHN LENNON AND YOKO ONO GET MARRIED? 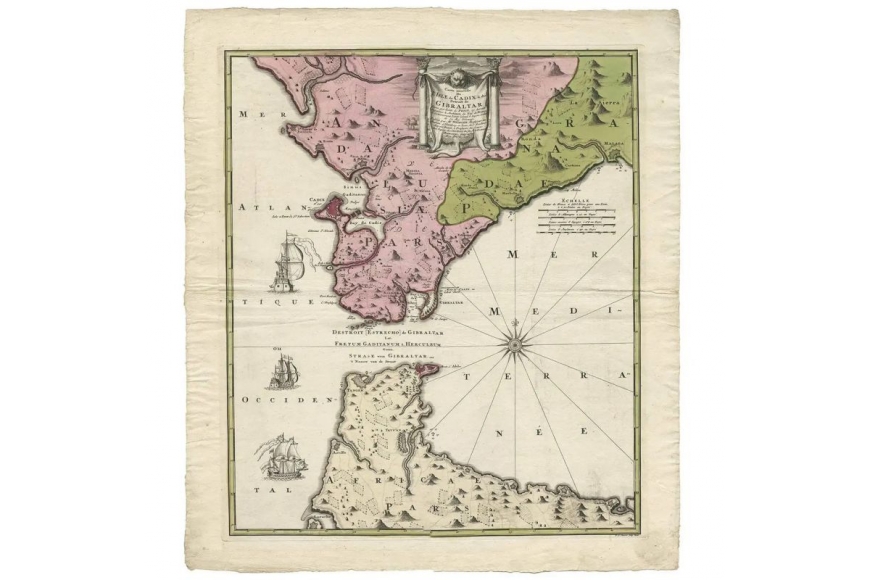 It is the place where tonight the Dutch football team is playing a qualifier for the world cup. This country is 206th and thus bottom in the FIFA worldranking. It has 33.000 inhabitants, the highest divorce rate in the world and only has 29 km road (only Tuvalu and the Cocos Islands have less tarmac). Their language is Llanito, a bizarre mix of languages, incl medieval Genoese and Hebrew. Speakers seem to switch languages mid-sentence. It is Gibraltar, on a few km square. Only Macau, Monaco, Singapore and HK have a higher density. It’s a slice of Britain in the sun, with red phone boxes and Bobbies.

Gibraltar Airport’s runway is bisected by its busiest road (Winston Churchill Avenue). The street closes whenever a plane lands or departs, with flimsy looking barriers the only thing preventing a collision between a 747 and a Fiat Panda. The runway extends out to sea.

The 20 or so online betting and gaming companies licensed or based in Gibraltar (incl 888.com, Ladbrokes, Betfair) employ 3,000 people – almost a tenth of the population. At the Island Games Gibraltar recorded their biggest win ever, defeating the island of Sark 19–0, so the Dutch are warned.

I have Prints of Gibraltar for sale in maps-prints.com.