> All Blog News > AN ISLAND ON RED ALERT! CRUISE SHIPS COMING TO RESCUE!

AN ISLAND ON RED ALERT! CRUISE SHIPS COMING TO RESCUE! 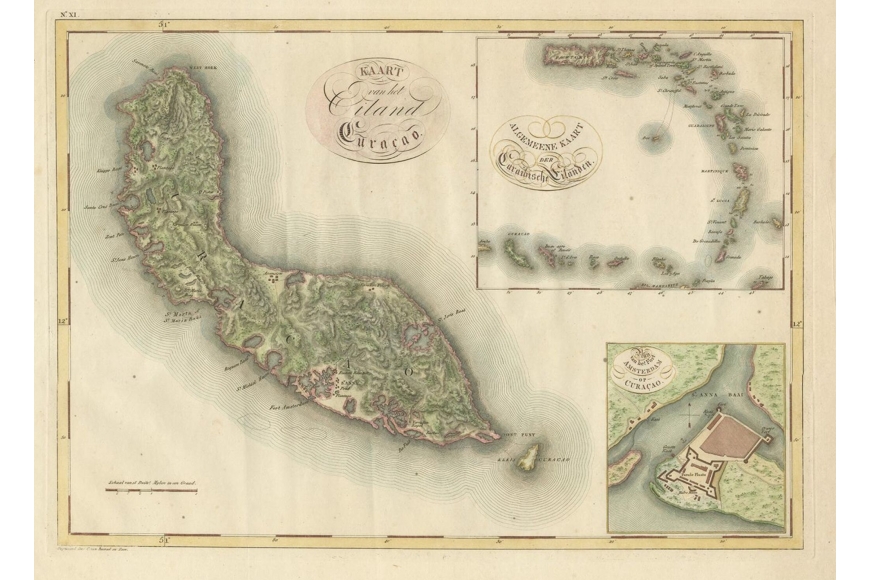 St Vincent is an island in the Caribbean and largest of the country St Vincent and the Grenadines. It is made up of 32 islands. La Soufrière, meaning Sulphur Mine in French, is an active volcano and imminent' for eruption. A large #part of its 130,000 inhabitants are now being evacuated by cruise ships at this very moment.

There were major wars between the indigenous population of the Black Caribs and Great Britain in the 18th century. St Vincent and the Grenadines gained independence in 1979.
Columbus noted there was a large African population, whom they assumed had come from shipwrecked slave ships. They were called "Black Caribs," but are now known as Garifuna.
Slavery was abolished in 1834. Labour shortages attracted Portuguese, many of Jewish descent, in the 1840s and Indians in the 1860s.

Pirates of the Caribbean was filmed here. Local inhabitants were hired as cast members.

It's capital Kingstown is know as the City of Arches.
It is one of the only 3 countries in the world to prohibit disclosure of confidential information to other jurisdictions under the Preservation of Confidential Relationships (International Finance) Act, 1996. A financial secrecy law?

--> Many maps of the Caribbean for Sale!! #stvincent