Antique Print of the City of Stavoren by Merian (1659) 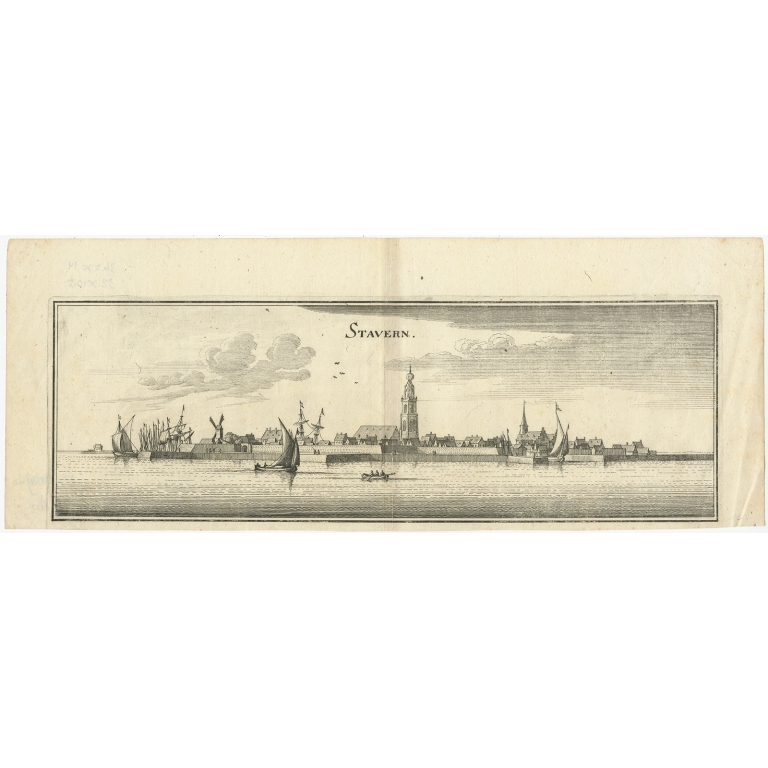