Antique Print of the City of Gouda by Janssonius (1657) 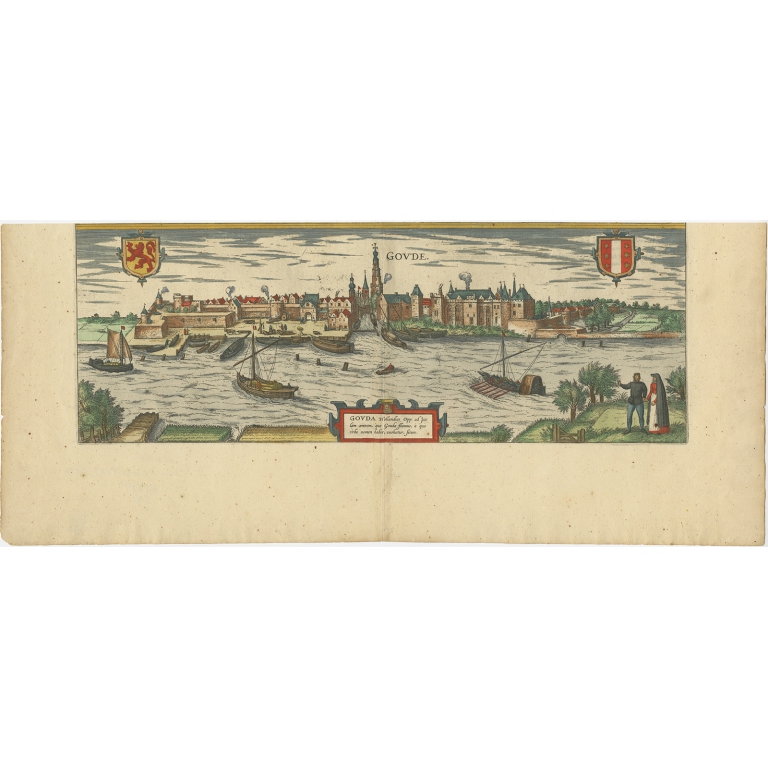 Description: Antique map of Gouda titled 'Goude'. Panoramic view of the Dutch city of Gouda. This view was published on one sheet together with 'Rotterdam' and orginates from 'Theatrum Urbium Celebriorum totius Belgii sive Germaniae Inferioris'.