Antique Map of Stavoren by Coronelli (1706) 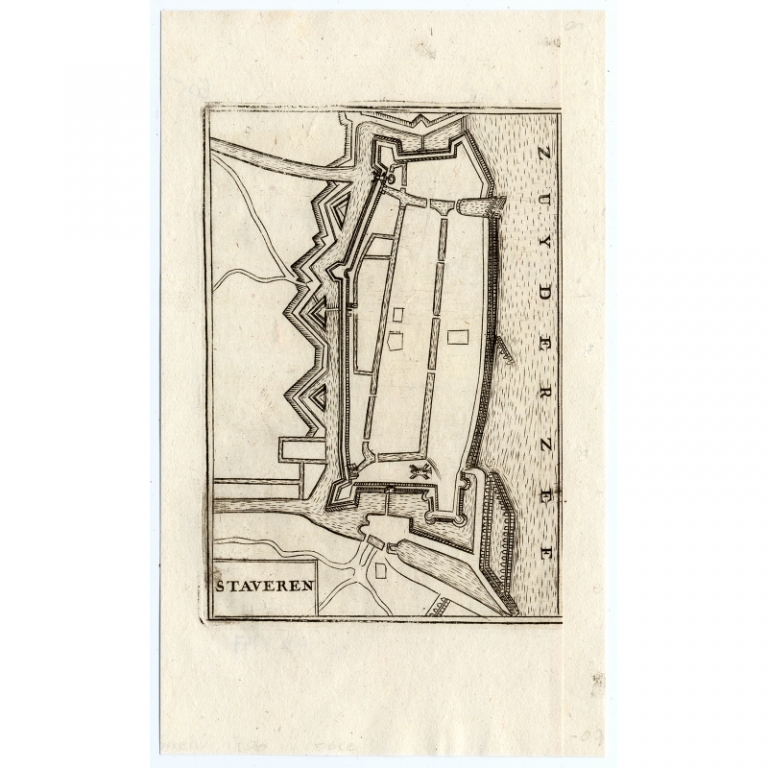 Artists and Engravers: Corronelli was a Franciscan priest, who spend most of his life in Venice. He was a noted theologian and was appointed as Father General of his order in 1699. At that time he was already famous as a mathematician, cartographer and globe maker. He was very infuential, compiled and engraved over 500 maps. His most well known work is the 2-volume 'Atlante Veneto' but is is equally well known for his very large terrestrial and celestial globes. One, 15 feet in diameter he made for Louis XIV of France.