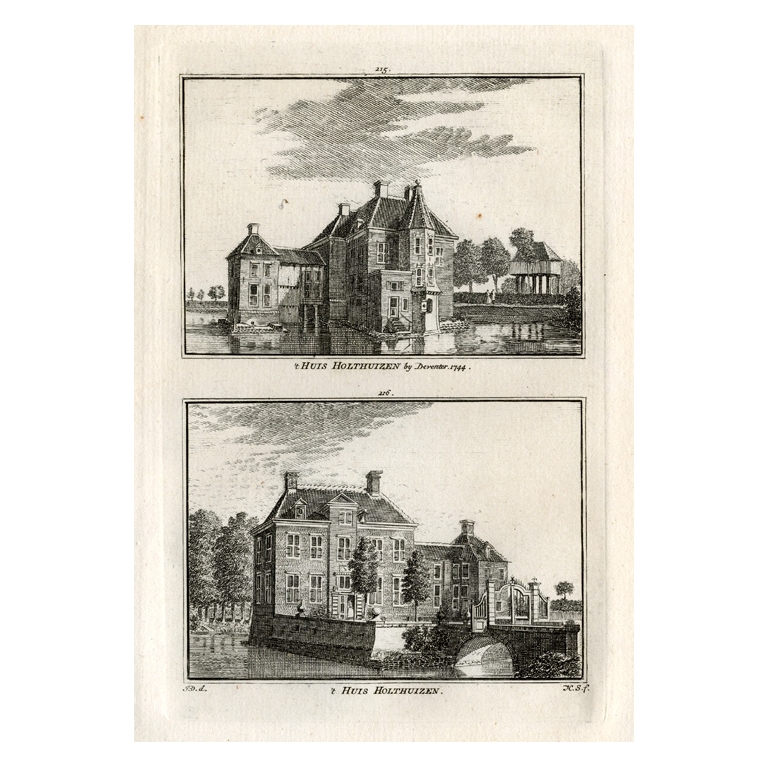 Artists and Engravers: Hendrik Spilman (Dutch 1721-1784): Engraver and designer of mostly town and city views. Isaac Tirion (1705-1769) was a successful dutch publisher in Amsterdam who produced extensive volumes of Dutch town plans as well as a number of atlases with maps usually based on those of G. Delisle. His most well known atlas is 'Nieuwe en beknopte hand-atlas.'