Antique Print of the Jungle and Sungai Belawan river by Kleingrothe (c.1910) 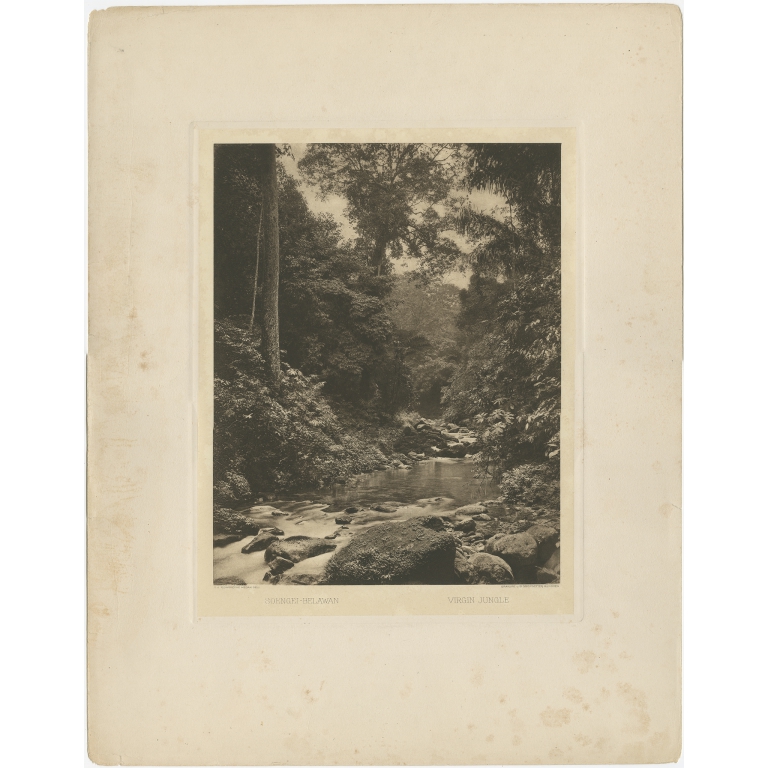 Artists and Engravers: C.J. Kleingrothe was a prolific commercial photographer who captured extensive views of the Dutch East Indies and the Malay Peninsula during the late 19th century and early decades of the 20th century.