> Antique Prints>Antique Views >Europe>Antique Print of the entrance into Manchester by Bury (c.1832)

Antique Print of the entrance into Manchester by Bury (c.1832) 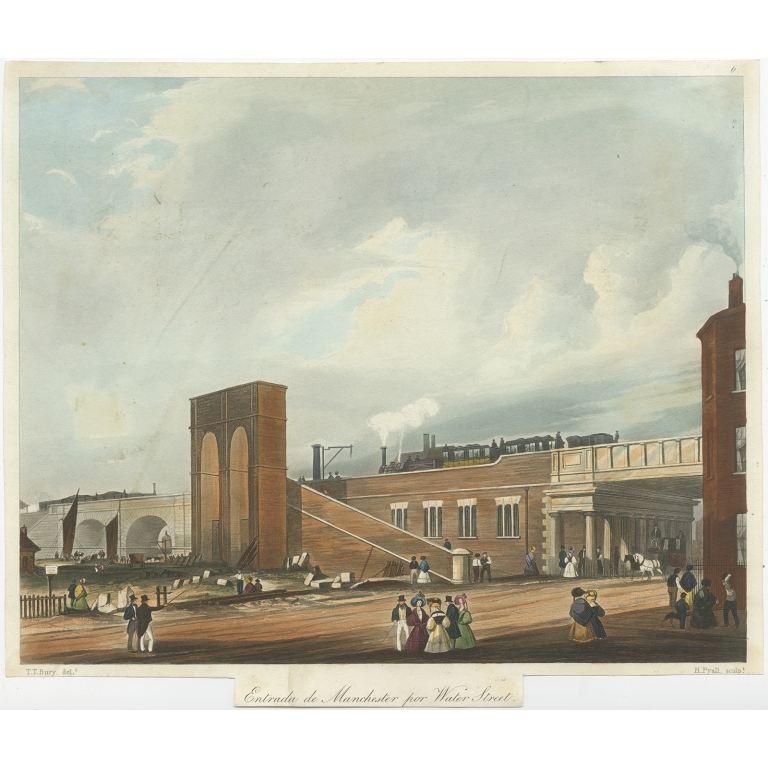