Antique Print of Musicians and Instruments by Moubach (c.1730) 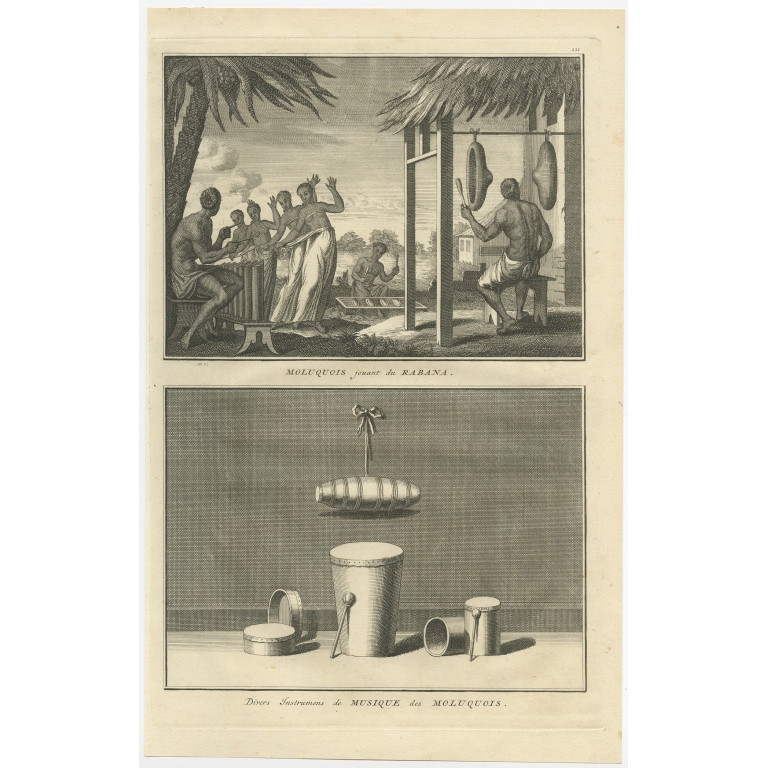 Artists and Engravers: The most important engraver of this work is Bernard Picart (1673-1733). He was a French painter and engraver. He received his art education from his father, Etienne (1632-1721), from Le Brun and Jouvenet at the Royal Academy. His talents developed rapidly: at the age of sixteen he gained honors at the Academy of Paris.He was born in Paris and died in Amsterdam. Other engravers worked on this work as well.