> Antique Maps>America>South America>Antique Map of the Coast of Southern Brazil by Bellin (c.1755)

Antique Map of the Coast of Southern Brazil by Bellin (c.1755) 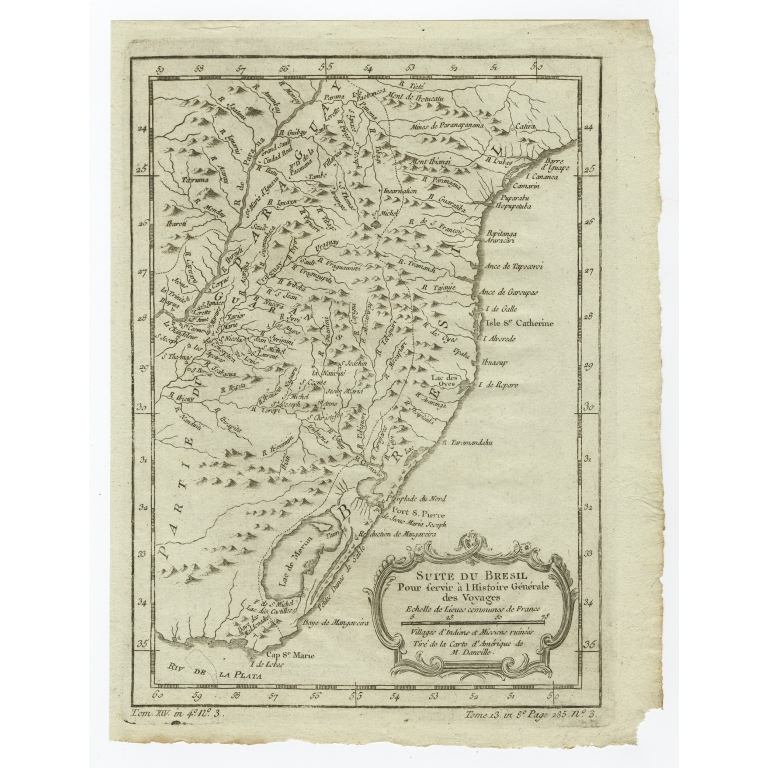