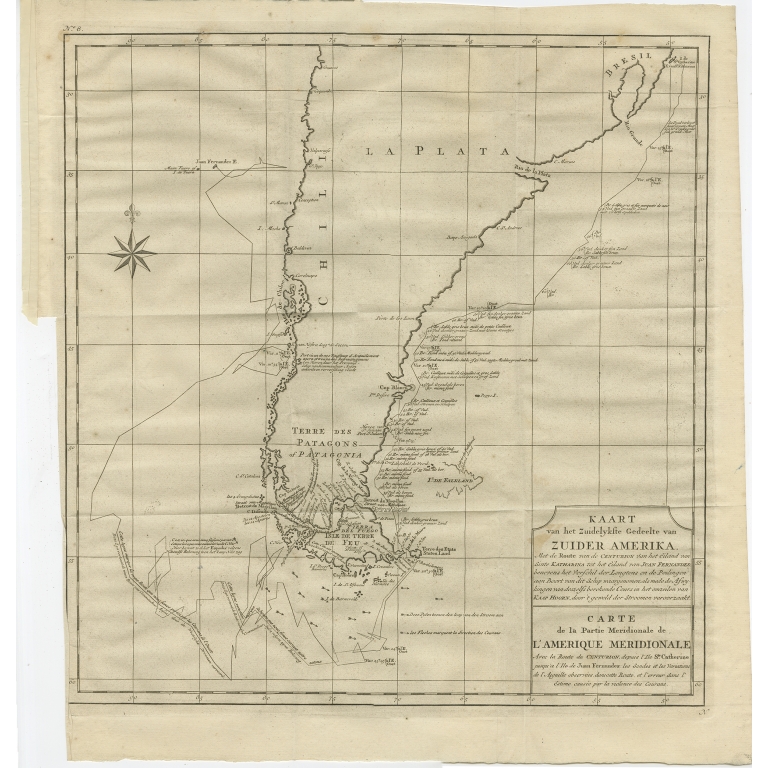 In 1740 Capt. George Anson (1697-1762) of the Royal Navy, was given command of a squadron of ships. As England was at war with France and Spain, Anson's task was to intercept and capture a Spanish treasure galleon trading across the Pacific from Acapulco in Mexico to the Philippines. Anson's outward journey took him to the coast of South America, around Cape Horn and up to the Juan Fernandes Islands off the coast of Peru, from whence he sailed to Mexico and then outward across the Pacific to Cape Espiritu Santo on the east coast of the Philippine Islands. In February of 1743, Anson sighted the Spanish ship, the Nuestra Seignora de Cavadonga, which he captured, and the treasure from the ship was so great it made Anson wealthy for life.