> Antique Maps>America>North America>Antique Map of the South-West of Canada by Hall (c.1820) 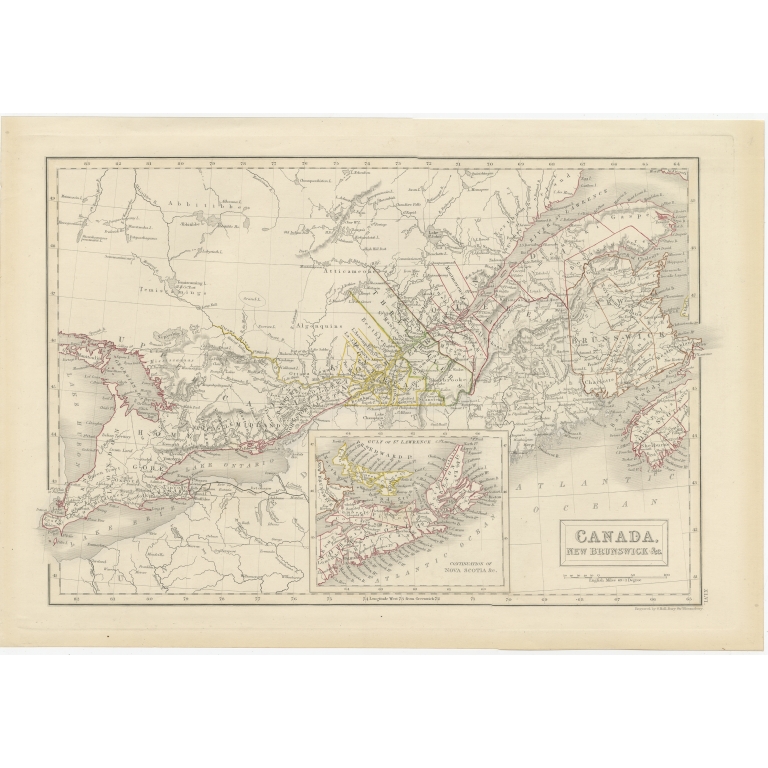 Artists and Engravers: Sidney Hall (1788–1831) was a British engraver and cartographer, popular for his early nineteenth century atlases containing maps of the United Kingdom and of the ancient world.