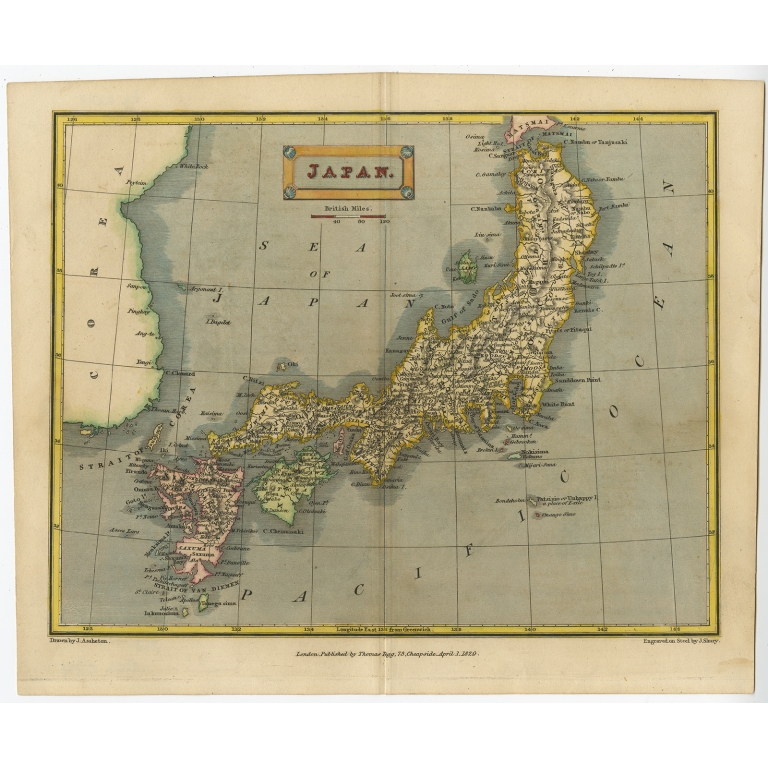 Artists and Engravers: Tegg was the son of a grocer, born at Wimbledon, Surrey, on 4 March 1776, and was left an orphan at the age of five. He was sent to a boarding school at Galashiels in Selkirkshire. In 1785 he was bound apprentice to Alexander Meggett, a book-seller at Dalkeith. He ran away, sold chapbooks at Berwick, and spent time at Newcastle where he met the wood engraver Thomas Bewick. In Sheffield he obtained employment from Joseph Gales, the proprietor of the Sheffield Register, and encountered Tom Paine and Charles Dibdin. Further wanderings took him to Ireland and Wales, and then, after some years at King's Lynn in Norfolk, he moved to London in 1796.