> Antique Maps>Europe>West Europe>France>Antique Map of the Region of Champagne and Brie by Janssonius (c.1650)

Antique Map of the Region of Champagne and Brie by Janssonius (c.1650) 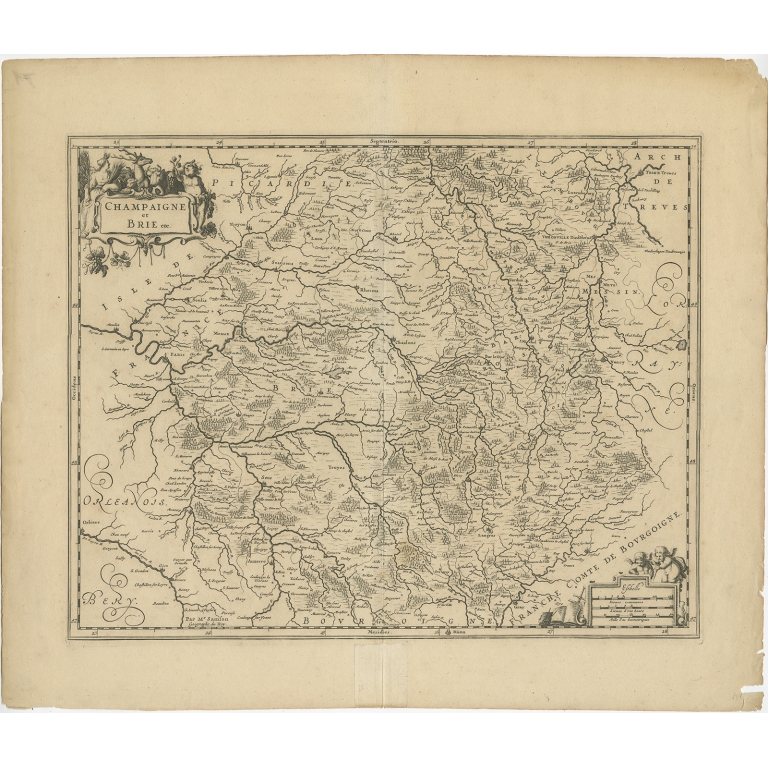