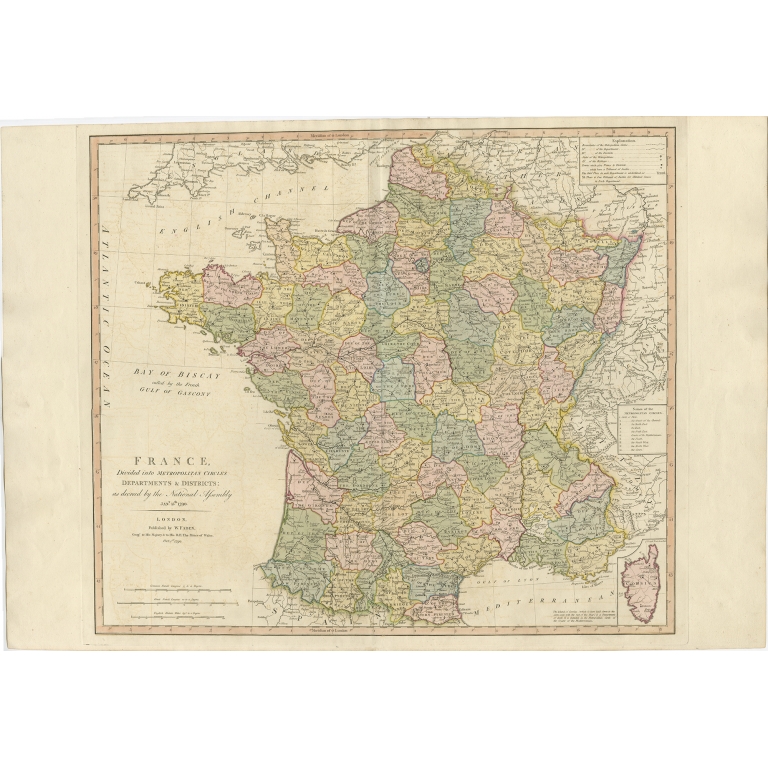 Artists and Engravers: William Faden (1749-1836) was the most prominent London mapmaker and publisher of the late-eighteenth and early-nineteenth centuries. His father, William Mackfaden, was a printer who dropped the first part of his last name due to the Jacobite rising of 1745.