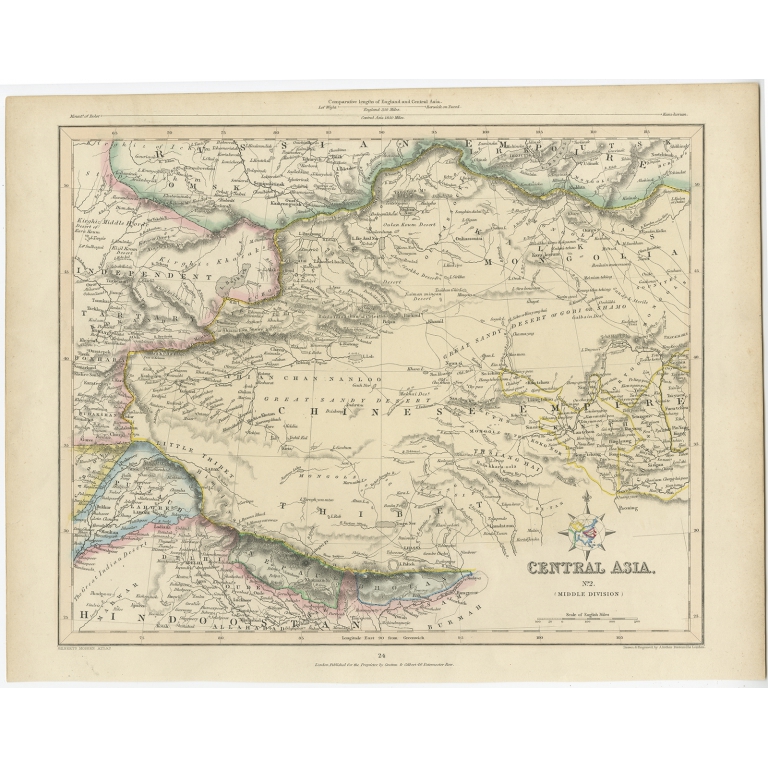 Artists and Engravers: Joshua Archer (fl. 1841 - 1861) was prolific engraver of maps. He had produced a series of maps for William Pinnock, a part series of Diocese maps for the British Magazine , some maps for Henry Fisher, and engraved a set for Thomas Dugdale's Curiosities of Great Britain. These Dugdale maps were engraved by Archer to replace those by Cole and Roper found in the early copies of Dugdale's historical and topographical gazetter-style work